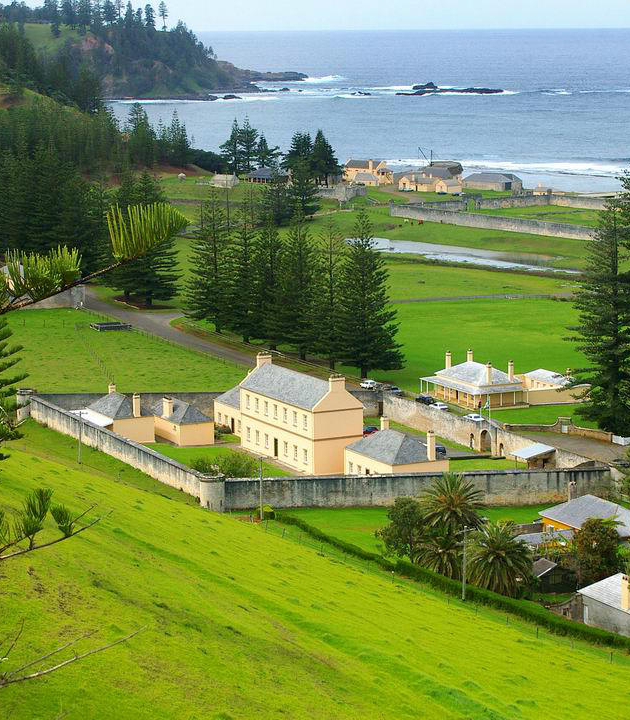 The 2,000 residents of Norfolk Island say Australia is trying to “re-colonise” their tiny South Pacific home.

A petition signed by virtually every one of the island’s residents - many of them descendants of mutineers from HMS Bounty - has been presented to the United Nations.

The Australian Government has allowed a level of local administration on the island, but last year announced it was ending that arrangement.

Australia’s minister for Local Government has described the island colony as an “experiment” that has “not worked”, despite no real issues in over 100 years of governance.

A regional council is planned and elections have already been scheduled for the middle of next year.

But it appears that Norfolk Islanders will not go quietly, flying human rights lawyer Geoffrey Robertson to New York to deliver the petition this week.

It calls for Norfolk to retain its status as an autonomous territory.

Mr Robertson has told reporters that Australia's “heavy-handed attempt to re-colonise part of its domain” is an international embarrassment, especially while it is gunning for seat on the United Nations Human Rights Council.

“They've locked up the parliament and sent administrators from Canberra to run the place, even though it's been running itself perfectly well for a long time,” he said.

“After 36 years of democracy, their self-governance has been abolished, their freedom of speech curtailed - any mention of opposition on a local radio station has been banned - and their membership of international sporting and political bodies like the Commonwealth has been cancelled.”

Australia’s Minister for Major Projects, Territories and Local Government, Paul Fletcher, says Norfolk Island is an integral part of the Commonwealth of Australia.

“The Australian Government is ultimately responsible for the governance of Norfolk Island - as it has been for more than a century - and for the welfare of all Australians including those that comprise the majority of the Norfolk Island community,” he told reporters.

“The Australian Government established what was effectively an experimental form of self-government on Norfolk Island in 1979. The result of this experiment is clear - it has not worked very well.”

But there appears to be some division even among Norfolk Islanders about the plan to abolish self-rule.

Insiders say the descendants of Fletcher Christian's mutineers are behind the resistance campaign.