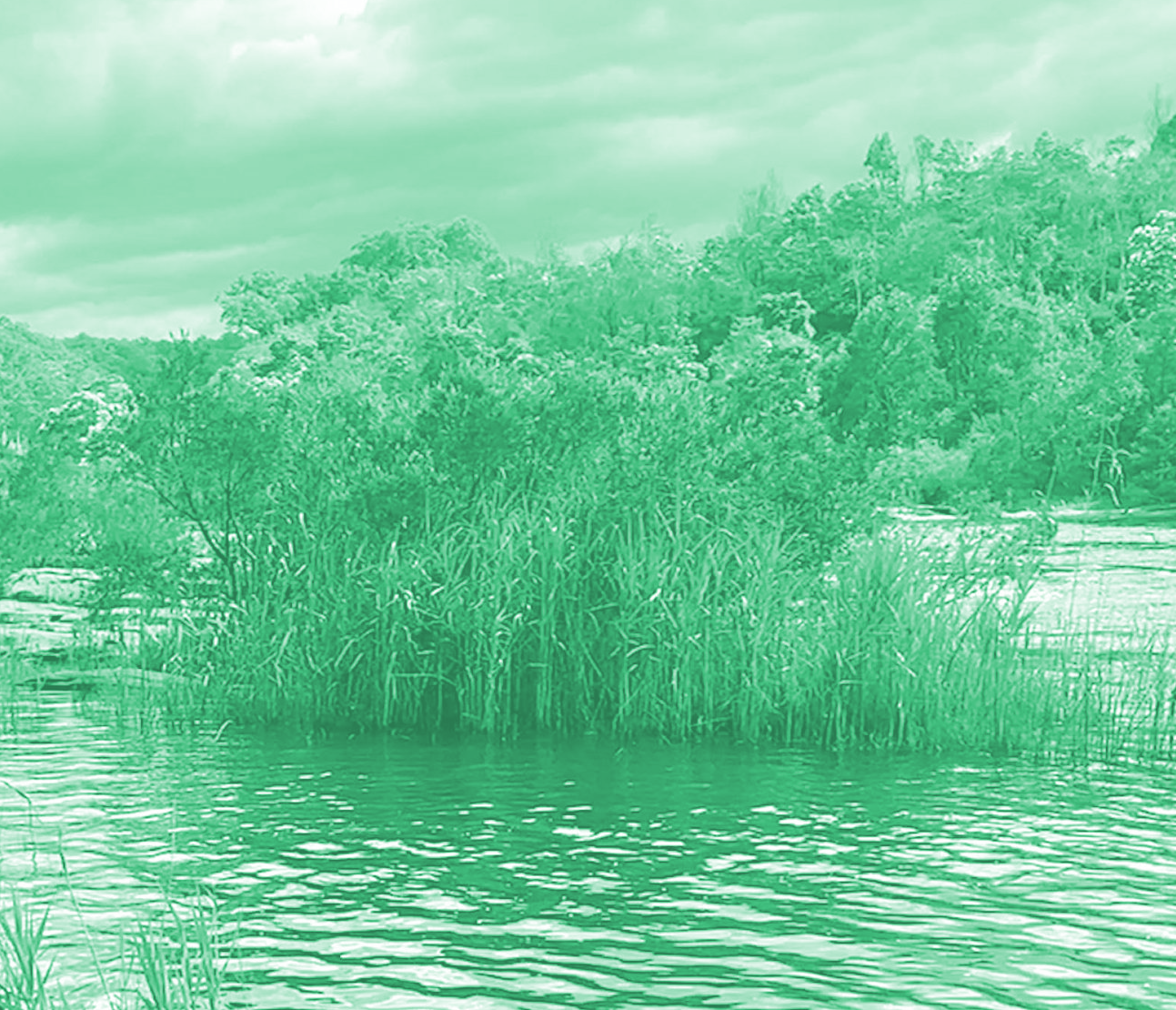 Traditional owners have been given rights to a river system for the first time in Victoria’s history.

The state government has announced that the Gunaikurnai Land and Waters Aboriginal Corporation (GLaWAC) will receive two gigalitres of unallocated water in the Mitchell River. Additionally,  Southern Rural Water will make a further four gigalitres of unallocated water available on the open market – half in the coming months and the remainder next year.

The allocation allows traditional owners to determine how and where water is used for cultural, environmental or economic purposes.

It is one step towards greater recognition of traditional owners’ deep connection to water, and is a key part of Water for Victoria – the Government's long-term strategy for managing the state’s water resources.

The Government has invested $5 million to develop a roadmap to support Aboriginal use and access to water and continues to work with Traditional Owners and Aboriginal Victorians to identify opportunities for Aboriginal enterprises to establish and develop water related businesses.

This announcement comes 10 years since the Gunaikurnai people gained native title over much of Gippsland and entered into the first Traditional Owner Settlement Agreement issued by the Government.

This agreement led to the first joint management plan for parks between the Gunaikurnai and the Government, which is now being successfully implemented across 10 parks and reserves.

Victoria’s next Sustainable Water Strategy for the Central and Gippsland Region will consider how water is shared and provide the opportunity for Traditional Owners’ to have a voice.

It is hoped that Victoria’s move will serve as an example to the rest of Australia, which has made little progress on the matter of Indigenous rights to water.