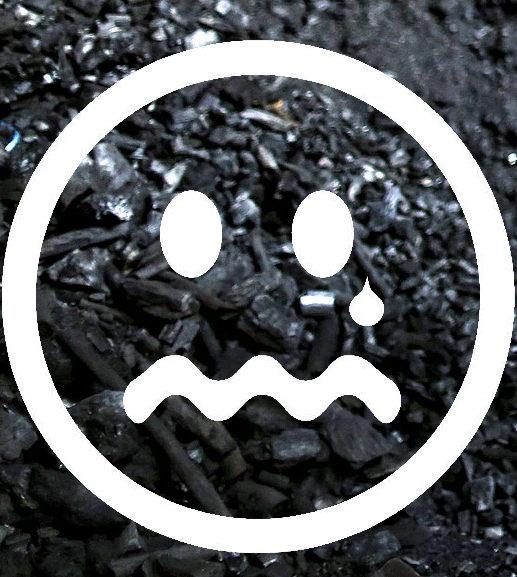 The Victorian Government is withdrawing funding for new coal-powered generators and will review past development projects, after attempts to attract investment with a demonstration power plant failed.

Shanghai Electric Australia had proposed a $119 million plant to turn brown coal into briquettes, but the project did not meet its first milestone for private funding and has now been shelved.

It means $25 million in state and federal funding has been withdrawn from the project as well.

The Andrews Government wants to know whether similar future efforts will be worth it, and so has announced a review of “previous government programs for coal development”.

It has also pledged to release a new coal policy in 2016.

Victoria’s industry minister Lily D'Ambrosio says any new policy will incorporate findings from the review, recommendations from the Hazelwood Mine Fire Inquiry, and the government’s climate change review.

“Major energy companies, including AGL, GDF Suez and Origin Energy, have already announced they will not be investing in new coal-fired power stations,” Ms D’Ambrosio said.

“Victoria needs to plan for this transition, and the government’s independent review of coal projects will help achieve that.”

The move has been welcomed by Environment Victoria and the Minerals Council of Australia (MCA) – two groups that typically stand in opposition to each other.

Environment Victoria says the government should use the spare funding from the failed pilot project to look at other plans for the Latrobe Valley.

“It therefore is pleasing that the Andrews Government is now looking to develop a new coal policy to consider the economic, social and environmental factors of future brown coal projects in Victoria,” the statement read.

“This important initiative will give both the industry and the people of the Latrobe Valley certainty about the future of brown coal in Victoria.”

“The nature of Australia’s high energy coal means that it further reduces emissions by 10 to 20 per cent.

“This is why the 2015 IEA World Energy Outlook released earlier this month predicted that Australian coal exports would grow by 37 per cent by 2040.”