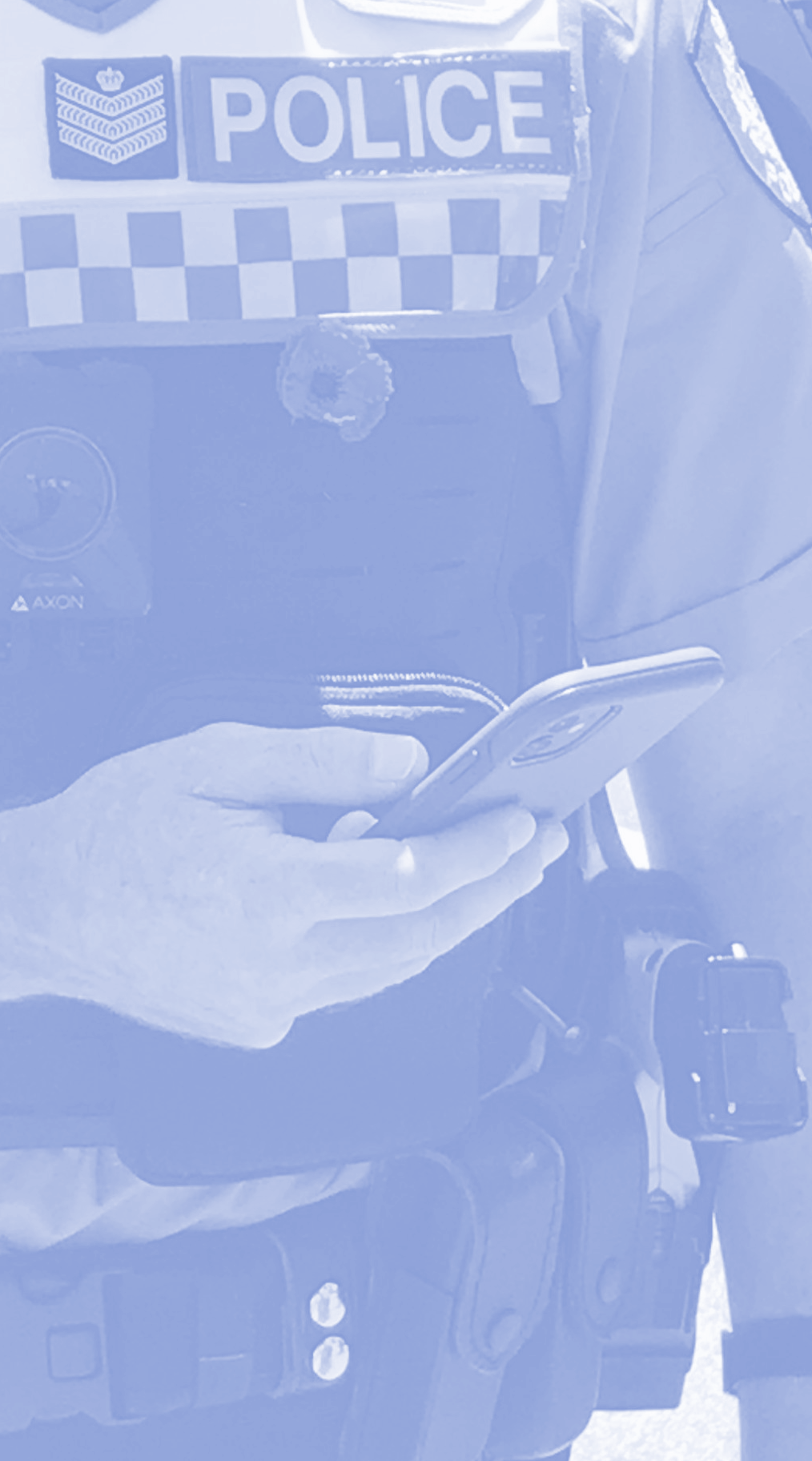 WA Police has deployed a mobile tracking app to locate officers in real-time.

The OneForce Locate app is among several mobile apps that officers can use to perform policing functions, following the deployment of iPhone 11 smartphones in recent months.

The app allows officers to view their own location, status and current duties, as well as those of their colleagues.

“The officer ran through the bush with his dog for about four kilometres on this trail, and while he literally had no idea where he was, he was able to call for backup on his radio,” he said.

“And because he had his phone on him, he said [backup] arrived within a minute or two at his precise location because they all used their phones to track down where he was.”

Officers can toggle the GPS signal on or off.

“We gave them that so they feel comfortable that we’re not tracking what they do 24 hours a day,” Mr Cann has told ITnews.

OneForce Search can also be used to perform basic name, vehicle and location searches, capture and upload video and photos, access email on the go, share files and chat with other officers.

Mr Cann says future ideas include ways to take statements out in the field and have the witness sign them, rather than go back to the station.