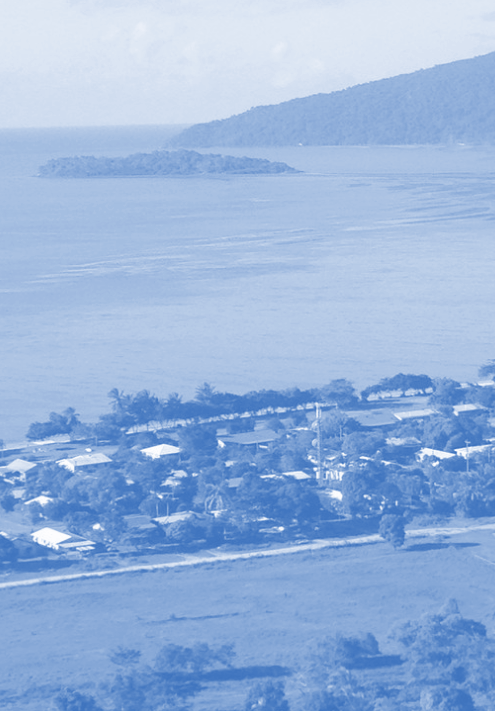 Queensland's biggest Indigenous community is seeking an exemption from lockdown.

The Yarrabah Aboriginal Shire Council in Far North Queensland is writing to the Federal Health Minister to ask for an exemption from coronavirus restrictions on Indigenous communities.

Yarrabah is just 50 kilometres from Cairns, and is considered a satellite to the major regional city.

“We've been restricted for the last 10 weeks and we need to try and support some of our community members,” Cr Andrews said.

“People here have commuted for many years to and from Cairns, Gordonvale and Edmonton to do their shopping and banking and daily business, and we've got kids that go to school in Gordonvale as well.”

He said the council is aware of the effect coronavirus would have if it made it into the community.

“It's a challenge for us to find a balance between public health and the best health advice while trying to accommodate some form of relief for community residents,” Cr Andrews said.

“There's competing rights and duties in the Government's duty to protect vulnerable people but also the right to people's freedom of movement,” Mr McDougall said.

He said the commission has received several enquiries about the restrictions.

“It is complicated by the fact that the Biosecurity Act is Commonwealth Law,” Mr McDougall said.

“But we support the removal of the Biosecurity Act for those communities that decide they want to be exempt from them, primarily because it adds another layer of bureaucracy that impedes sensible, locally driven solutions.”

Cr Andrews said any exemption from the legislation should not be rushed.

“It's important for us to find a little bit of balance where we can support our elderly and people who are sick [and] how can we accommodate our kids who are going to school, and people who want to do some essential services shopping during the winter months,” he said.

“It's a complex challenge and we're still trying to find our way in terms of finding the right balance.”

Cr Andrews said the council should lodge its official request for exemption before the end of the month.